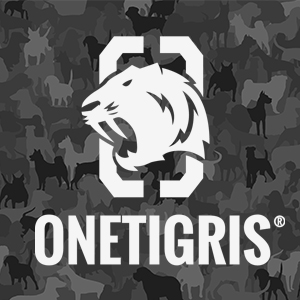 Interesting fact: They love water and snow, and most litters are born in the winter.

The Czechoslovakian Wolfdog is nicknamed “wolfdog” and it is essentially that, a rather controversial hybrid between a German Shepherd Dog and a wolf. Now, would it make a good house pet? We can’t be sure, but it definitely is a hell of an ambassador for a tactical gear brand! 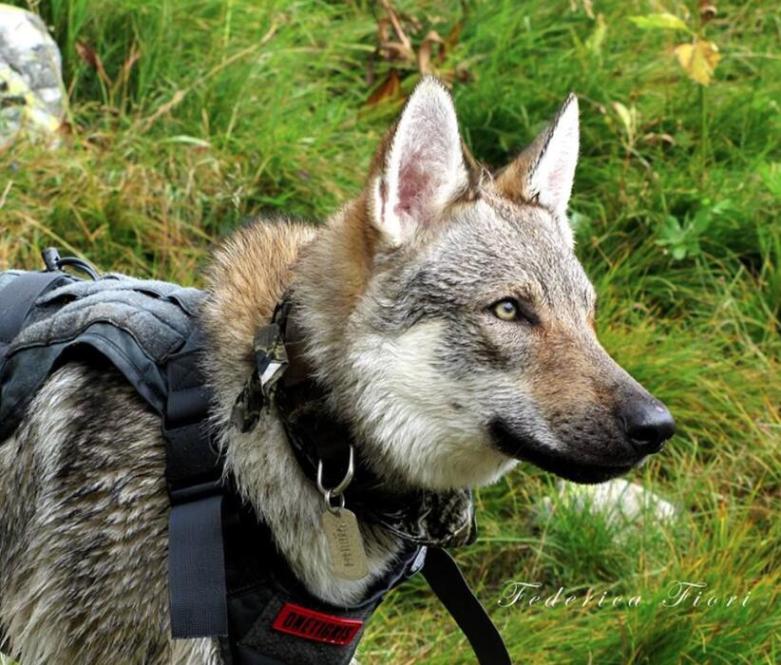 The CSV was originally engineered through a military experiment in Czechoslovakia in the 50s during the Cold War. They resembled the wolf in appearance and build, and would have the temperament and trainability of the German Shepherd Dog. Throughout the process of creating the CSV, they had to decrease the proportion of the wolf blood so they could work better with and around humans. That and also it was difficult to find a German Shepherd who was up to the task of mating with a wolf. 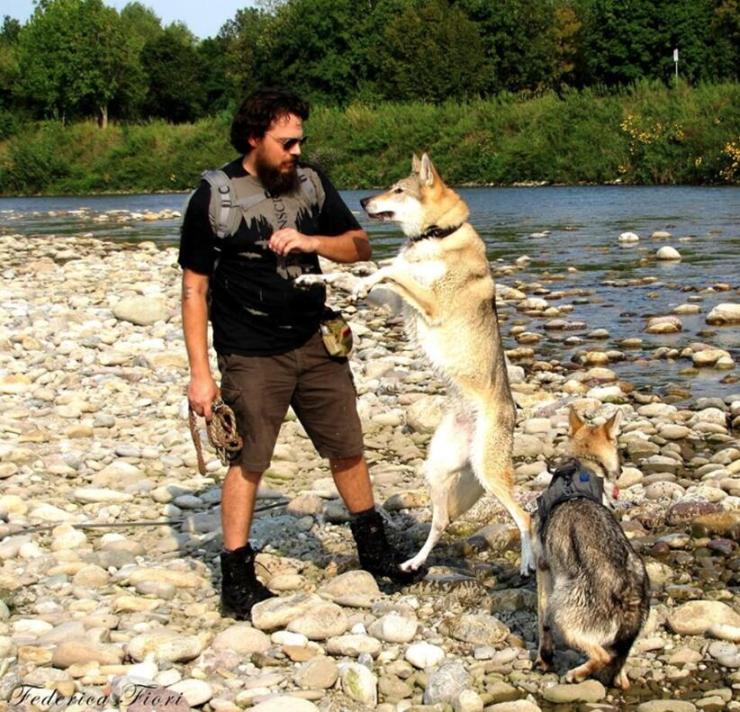 The CSV has very good night vision, endurance, and sense of smell and hearing. It is has a pack mentality and forms very close bonds with its owner and the rest of the family, as well as other domestic families. Experts recommend subduing their puppy passion for hunting at the very beginning to avoid any mishaps in the future… Nowadays, the breed is much loved and can be surprisingly goofy when unguarded! In Italy, the CSV has been successfully employed as SAR (Search and Rescue) dogs. 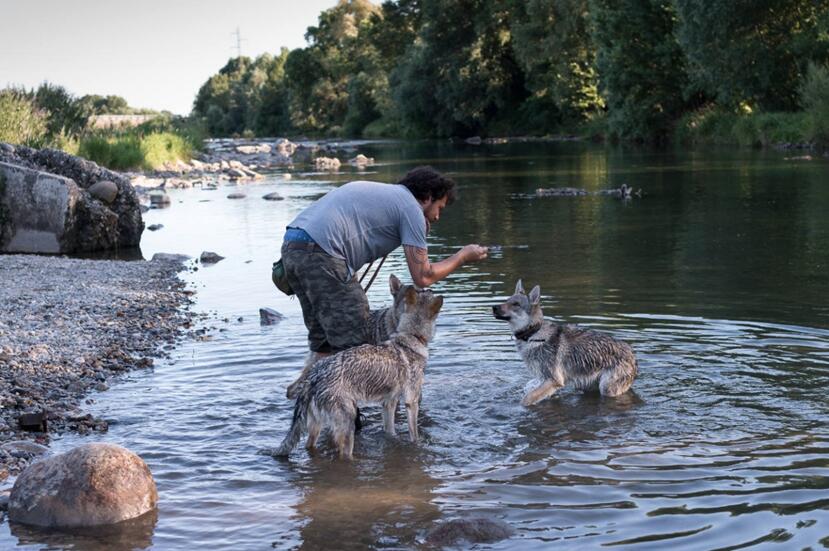 Why do they make excellent OneTigris LiFE ambassadors? They love to be out in the wild, they love to get dirty and to be put to work! Enrico “NorthWolf” Finazzi is our ambassador tasked with photography, meaning he spends a lot of time outdoors with the wolves so that we have amazing pictures to work with. They can be a dangerous dog breed for the inexperienced dog handlers, but not this one. We’ve had some incredible shots with this team and they also give excellent feedback on our tactical dog gear and vehicle accessories. Want to know what it’s like to live with wolves? Keep a lookout for our photos. NorthWolf can be spotted in many. 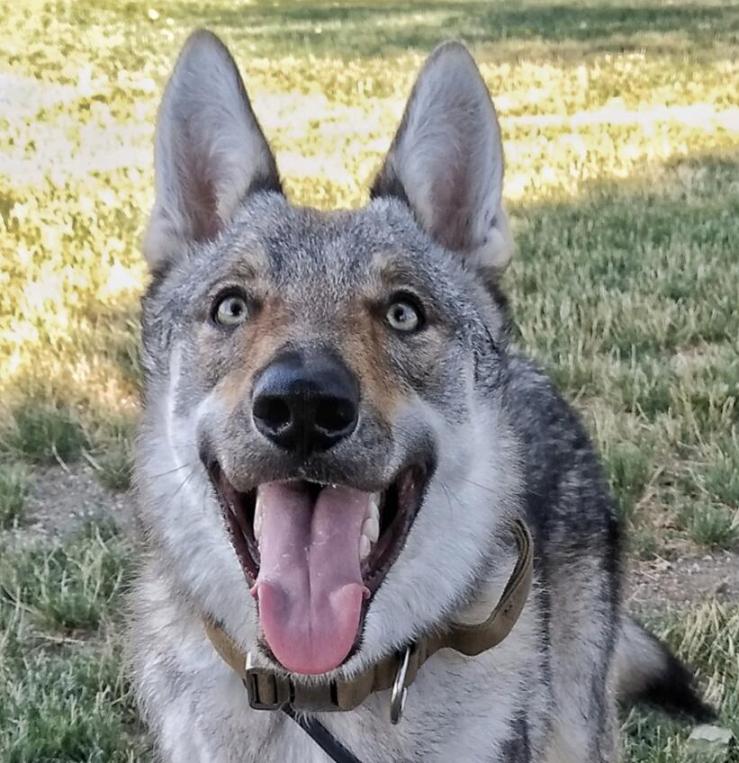