A GOOD FRIEND, THE ENGLISH COUNTRYSIDE & MY ONETIGRIS GEAR 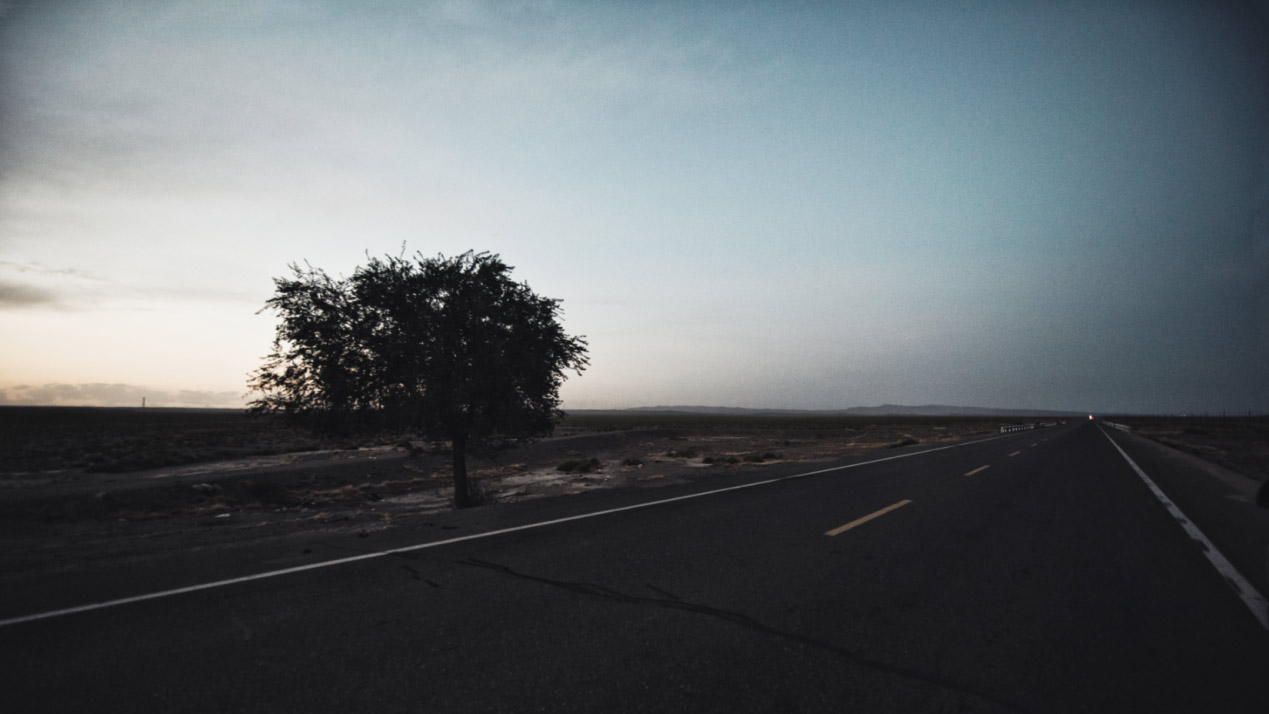 It was late July 2017, after a successful but tiring day of hiking myself and my good friend decided to set up camp in a secluded woodland. We soon had the fire lit and had a few beers to celebrate finding such an idyllic area to spend the evening.

Eventually we staggered to our respective hammocks and I fell into a blissful sleep…that was until about 2am, I awoke to a BLOOD CURDDLING SCREAM coming from beneath my friend’s tarp! With it being pitch black and myself still being slightly tipsy I struggled to escape my sleeping bags embrace and fell out of my hammock landing on a heap on the floor! With my friend still screaming I eventually escaped my temporary captivity and preformed the most impressive commando roll even Steven Seagal would’ve nodded in appreciation. As I came out of this feat of superhuman athletic ability I saw my OneTigris first aid pouch and grabbed it so that I may assist my buddy with whatever trauma he may find himself in (still screaming). I cross the 10 meters between us in one leap and stick my head under his tarp, what do I see?

No blood, no wild animals…just him, head torch on still in his sleeping bag swatting at the thousands of ants that were covering him and his gear! I’ve never seen such fear in a man’s eyes! I of course immediately started laughing, eventually I helped him escape this torture and helped him shake out the ants and set up in a different location!

Luckily the only injuries suffered were some bruises from my fall and my friend’s pride! Although my OneTigris first aid pouch wasn’t needed it was there when I thought my friend was close to death and is a constant companion for all my adventures! 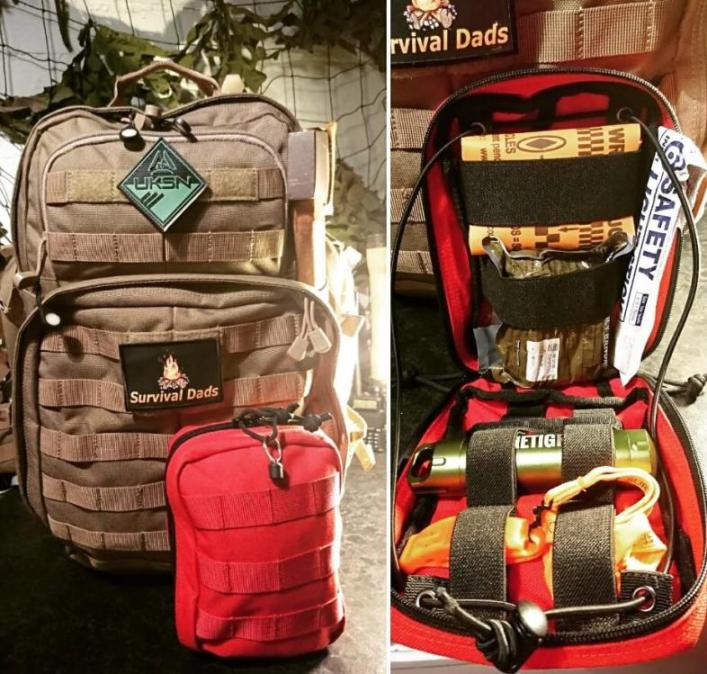 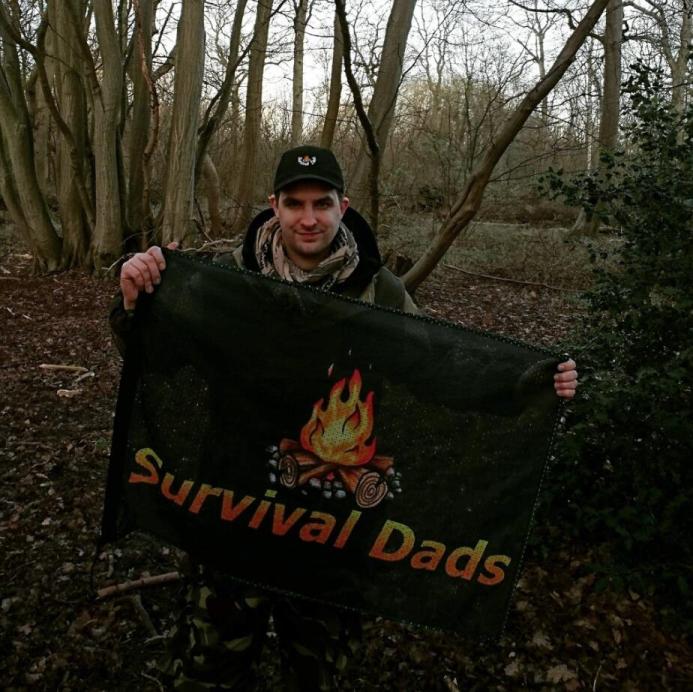