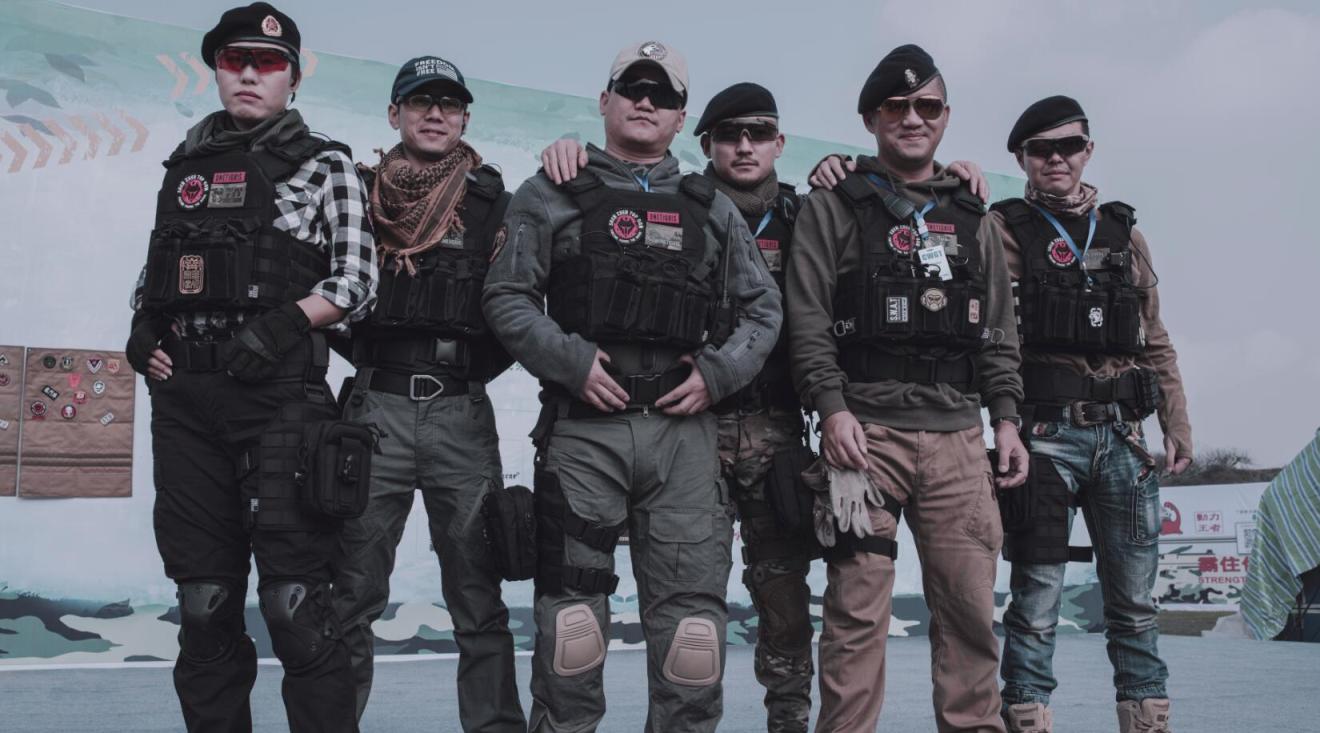 Who: LEADER
What: Commander of the group that plans the team strategy and assign tasks to other members of the group.
How many: 1 and sometimes with 1 assistant to help lead the team.

Who: RIFLEMAN
What: The players with speed that are quick to reach the objective or quick to take cover when in danger.
How many: 2

Who: HEAVY INFANTRY
What: Ones with heavy armor and heavy weapons to offer protection for the rest of the team to move forward.
How many: 1 to 2

Who: SNIPER
hat: The sniper stays hidden in the back to take down the enemy and VIPs. It requires more accuracy and less speed.
How many: 1 to 2

Who: DESIGNATED MARKSMAN (DM)
What: An important role in the team that provides long-range fires when moving with riflemen and the others.
How many: 1-2

Who: GRENADIER
What: A rifleman with a grenade launcher that fires large amounts of BB pellets for the effects of a grenade.
How many: 1

Who: MEDIC
What: To revive downed players. Medics are more often seen in bigger scaled, professional games.
How many: 1

Who: SCOUT
What: Also stays hidden but is mobile and moves to gather information on the enemies. Scouts need to be fast to kill or to hide when the enemy is near.
How many: 1 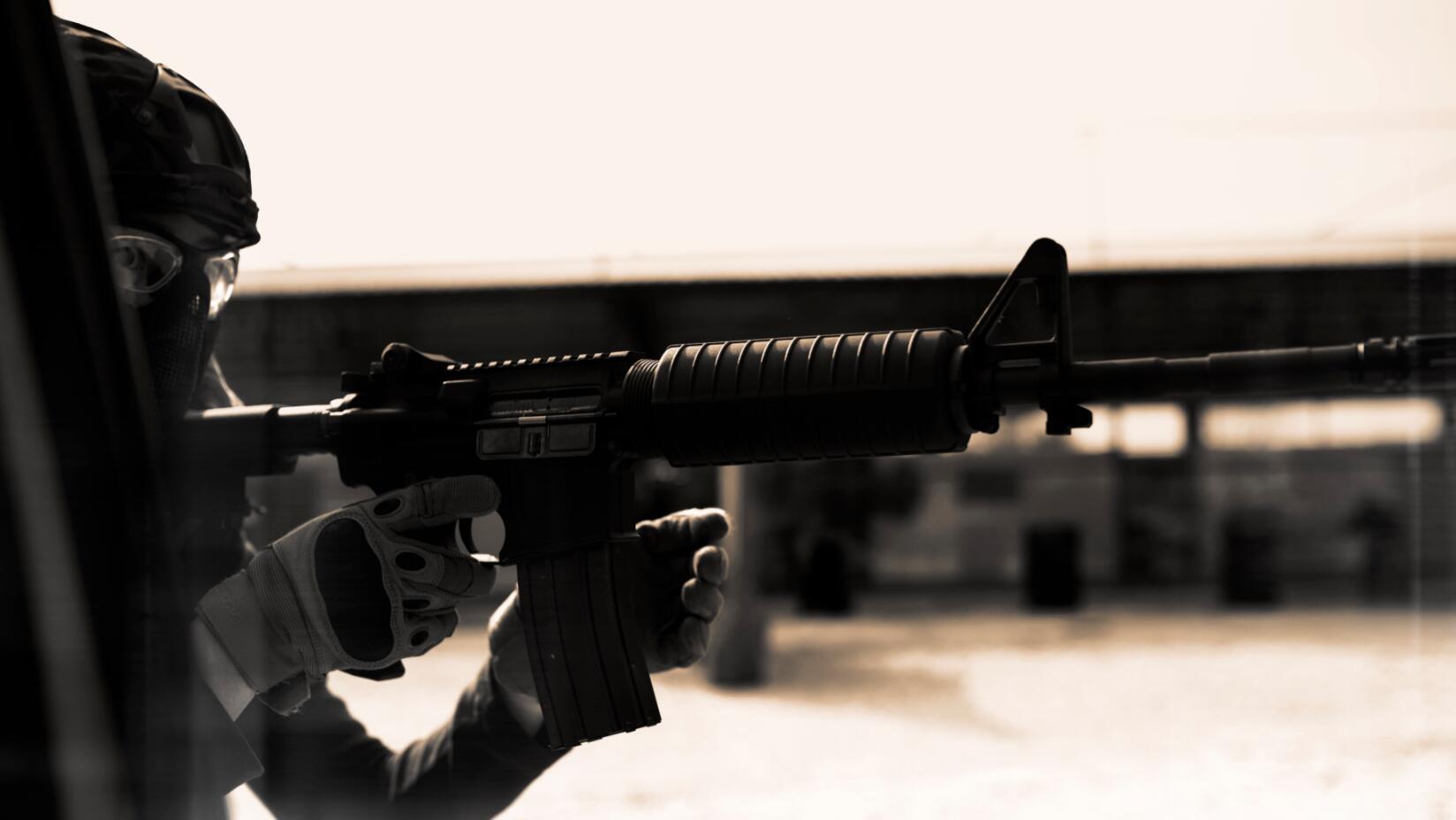 Airsoft Q&A with @WhispTech at 1TG